Originally posted by Jennifer Mackerras on January 29, 2014 at www.activateyou.com/blog. 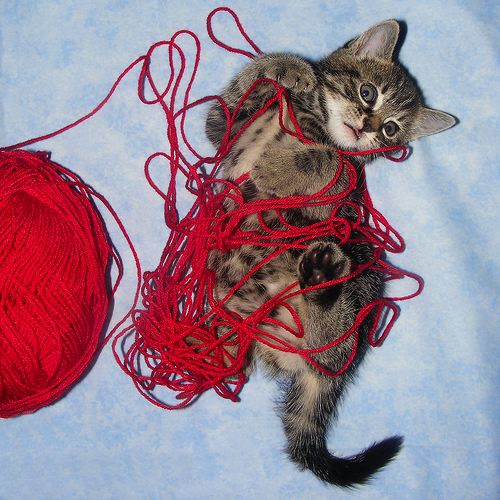 This week I’m completing my mini-series inspired by the singing teacher Caesari’s warning to singing students.

Let the student beware, however, of three prominent evils:
Unbridled enthusiasm which leads to precipitancy and excesses;
Impatient expectation of rapid measurable results;
Discouragement in face of temporary or occasional failure.*

Firstly I talked about the dangers of unbridled enthusiasm. Last week, we looked at the second of Caesari’s warnings, that of being impatient about results. To end the series, we’ll investigate the dangers of being discouraged by failure, and consider whether it might be more sensible to learn from failure instead.

Why we hate failure

We hate it because it sucks, and it feels bad.

Let’s flesh that out a little. If we fail, it means that we had a goal. we wanted to achieve something, probably something important to us. We planned, we invested ourselves in our goals emotionally, we put in the time. When the time came, we attempted to follow our plan, and it went wrong.