Originally posted on Feb 20, 2014 by Mark Josefsberg at markjosefsberg.com. 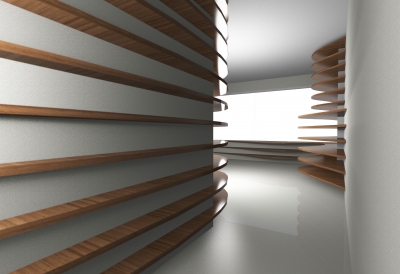 What isn’t the Alexander Technique?

It’s hard to define; easy to demonstrate. The Alexander Technique is what it isn’t.

It’s more about becoming less short than making yourself taller, although you become taller.